As a retail and transportation hub with easy access to many hotels, Jamaica Center is the ideal place to host an event. Below are a few facilities offering space rentals.

Jamaica Performing Arts Center (JPAC) is now a multi-functional venue in the heart of Queens, NYC. Close to major transportation, the 400-seat theater can be configured to accommodate various events, from concerts, film festivals, or galas. 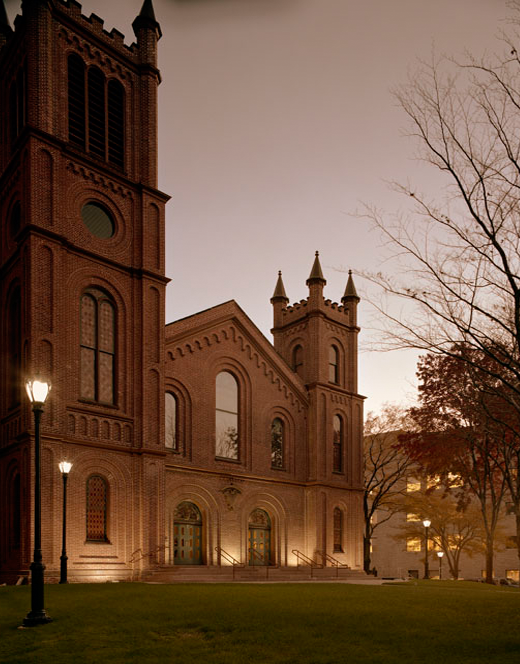 Founded in 1900, King Manor Association of L.I., Inc. operates King Manor as a historic house museum to preserve and interpret the home and legacy of Rufus King.  In recognition of its architectural and historical significance, the New York City Landmarks Preservation Commission designated King Manor as a landmark in 1966, with portions of the interior designated in 1976. King Manor was added to the National Register of Historic Places in 1974. 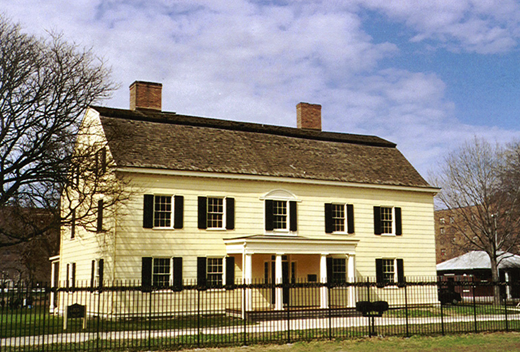 Business meetings, luncheons and dinners can be easily accommodated in this convenient downtown location.